The Gelato World Cup will return as an in-person event at Sigep 2024, with the aim of highlighting the excellence of traditional artisan gelato making, helping to develop and blend the skills of taste professionals, and promoting friendship and cooperation between them.
Each competing team will be composed of four competitors, with skills in: gelato making, pastry/chocolaterie, ice sculpture and haute cuisine.

The journey to the 10th edition of the Gelato World Cup begins at Sigep 2022, where the Gelato Arena will host Sigep Gelato D’oro – The Italian Gelato Maker and Pastry Chef Selection, the event that will select the gelato maker and pastry chef who will compete in the first Gelato European Cup.

Promoted by Club Italia of the Gelato World Cup, the Gelato European Cup will be the big new development at Sigep 2023.
The competition will select the European teams, composed of gelato makers and pastry chefs, who will compete at the 10th Gelato World Cup.

DISCOVER ALL THE GELATO EVENTS 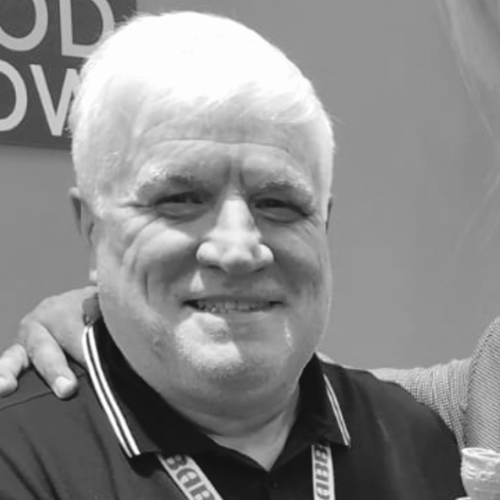 This year you are celebrating 70 years in business. What is the value to you of competitions within trade shows and what does it mean to you to support them?

“Seventy years of history is an important milestone for us, but above all a new start. A new spirit that seeks to interpret work and relationships with a renewed sense of welcome and closeness to the entire ice cream and confectionery value chain. This new way of being is a natural fit with our desire to be there and support SIGEP GELATO D’ORO 2022, in which our company will be attentive to the ingredient needs of all those taking part. Competitions during trade shows are an important stimulus for the whole sector, but even more so for the young people who have recently embraced this SWEET world that gives everyone so much HAPPINESS!” 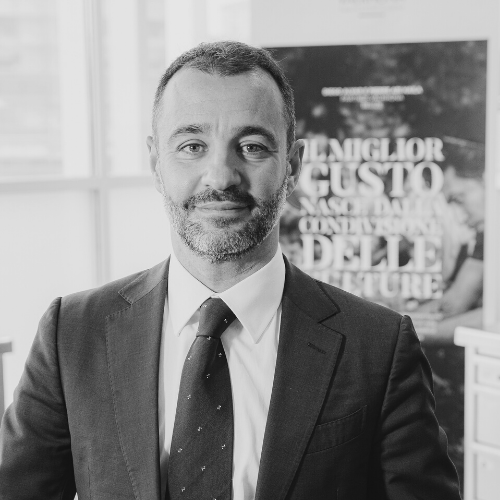 What is the value to you of competitions within trade shows and what does it mean to you to support them?

"For us, competitions have always been fundamental to improving ourselves and comparing notes, two key factors that people need in order to live. A competition is the best way to give shape and substance to training and personal and professional growth.
Leading trade shows are essential to inspiring people and companies to raise the bar on quality, sustainability and development, and Valrhona has always been at the forefront of this.
We are very proud to once again contribute to and support Sigep Gelato d'Oro, which this year will also have the honour of "getting things started again" with the return of a new normal". 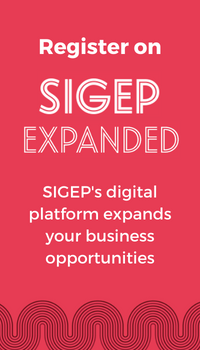