The World Barista Championship crowned for first time in 20 years a female barista. Agnieszka Rojewska, representing Poland, won the 2018 Wbc on Saturday at World of Coffee Amsterdam. Agnieszka won the title after after four days of competitions.

55 champions from around the globe gathered in Amsterdam over four days at the 2018 World Barista Championship, which took place inside the WoC trade show.

Competitors in the WBC prepare 4 espressos, 4 milk drinks, and 4 original signature drinks to exacting standards in 15 minutes. The WBC is organized by World Coffee Events, the events management organization of the SCA. The 2018 champions are:

Agnieszka Rojewska, the latest winner of the World Barista Championship, competed in the Brazil 2016 edition of the Barista & Farmer talent showWatch the video to re-live Agnieszka’s experience in Brazil!

Watch the Barista & Farmer 2018 video that premiered at the World of Coffee show in Amsterdam. 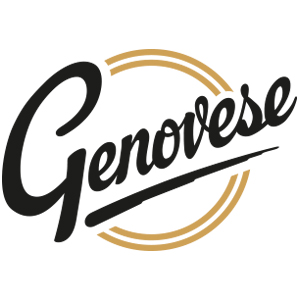